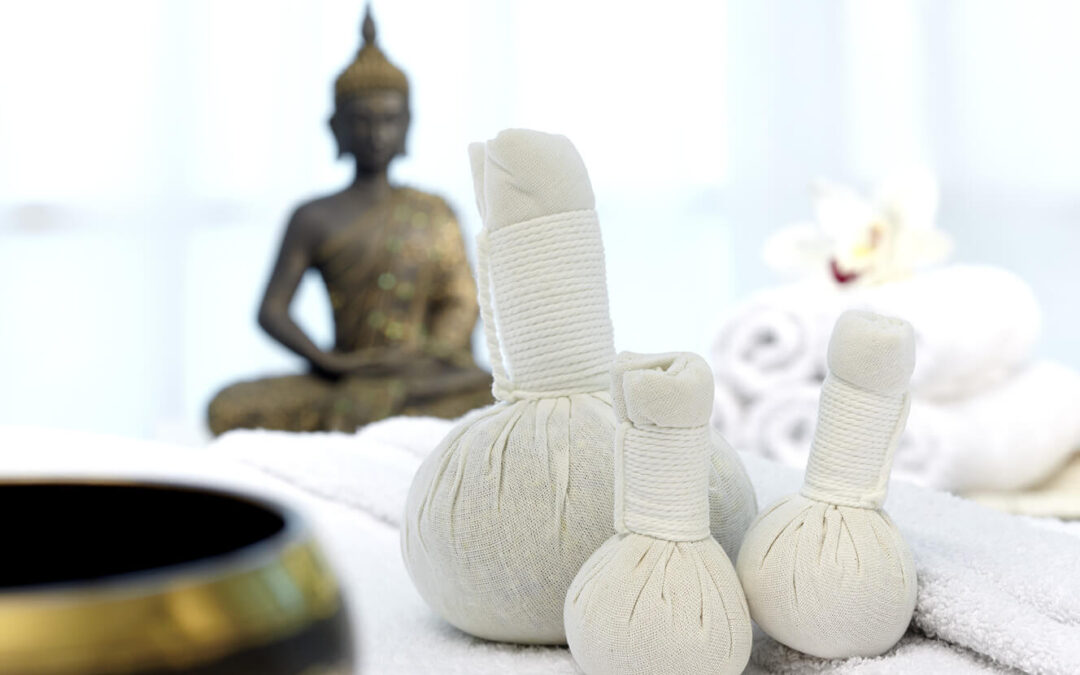 Bartholin’s cyst can be a cause of more emotional trauma than actual discomfort although physical pain is also present in many cases. The visit to a surgeon to get the cyst ruptured or cut and stitched seems an unworthwhile effort but the fear of recurring cyst or it developing into something more serious keeps many women on their nerves end wishing for a simple cure for this complicated issue.

The usual line of treatment followed by modern medicine is this –

Last week, I saw a young woman suffering the same indecision. She has had a cyst for a while and her GP tried to get rid of it by the way of antibiotics which didn’t have the desired effect.

The cyst was very much there and although not causing much physical discomfort, it was a cause of much mental strain to this young woman who wanted to avoid undergoing any procedure, major or minor. I assessed her condition and advised her to take ayurvedic medicine, Kanchnaar Guggul for 10 days. The cyst seemed to grow a bit for the first four days but then on the sixth day, we had a much-desired effect. The cyst burst, draining itself of all the mucous, blood and pus thus eliminating any need to see a surgeon. Now this young woman has to take care of her diet for a while and she need not worry about the cyst anymore.

It demonstrates once again what a blessing Ayurveda is for women.

The herbs mentioned in this post are to be used under supervision of an ayurvedic practitioner only.

YOU CAN ALSO READ 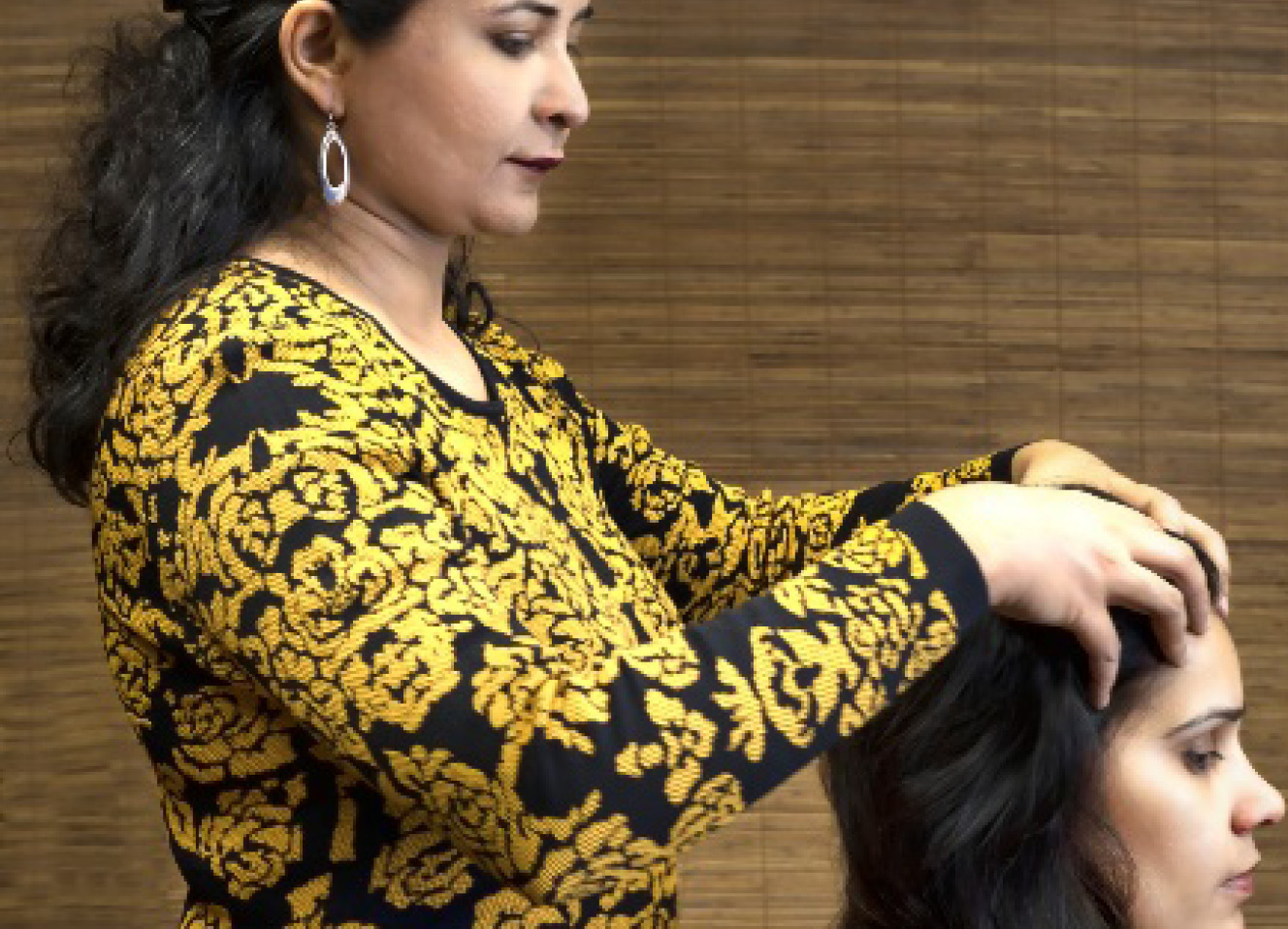 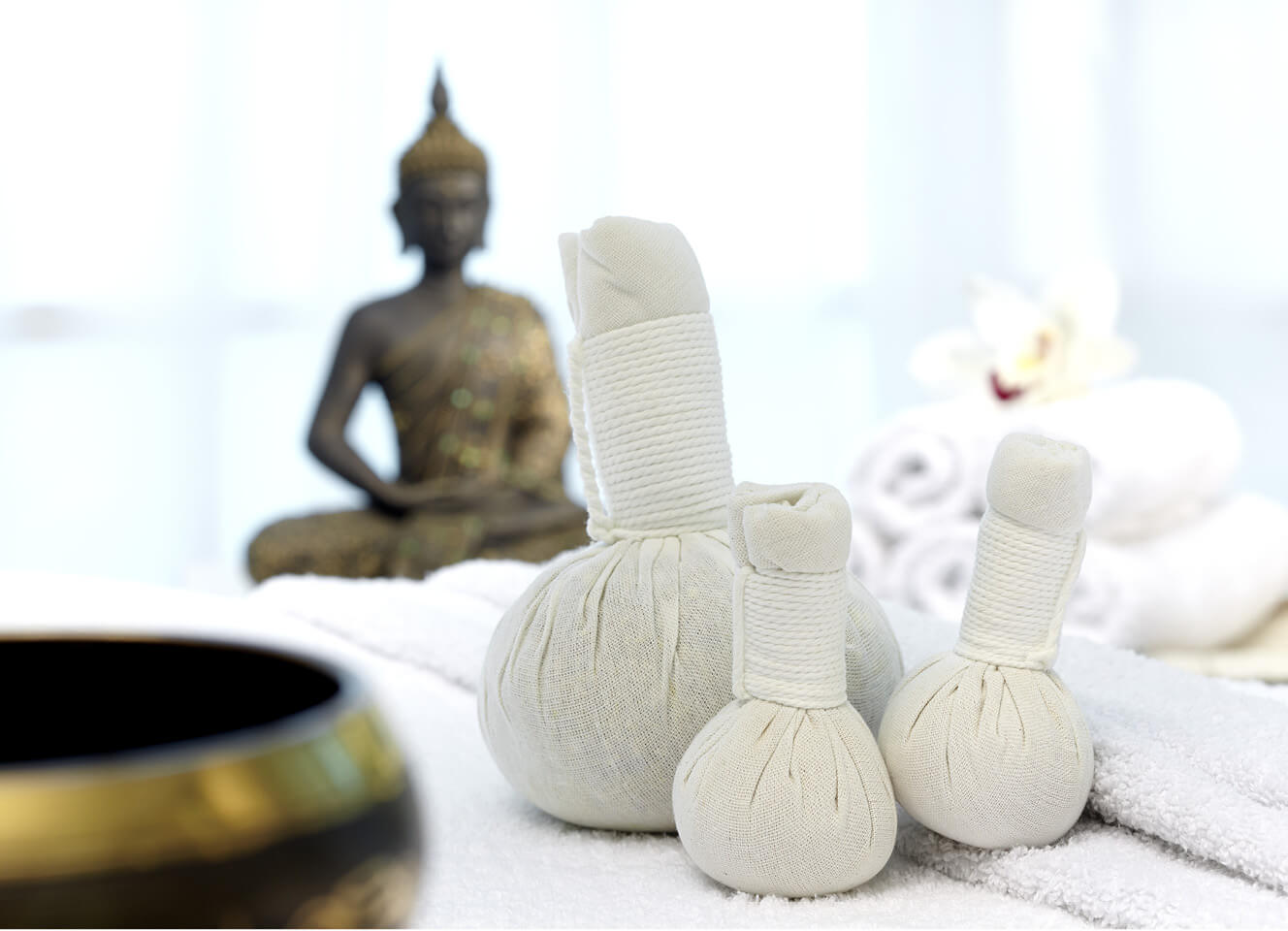 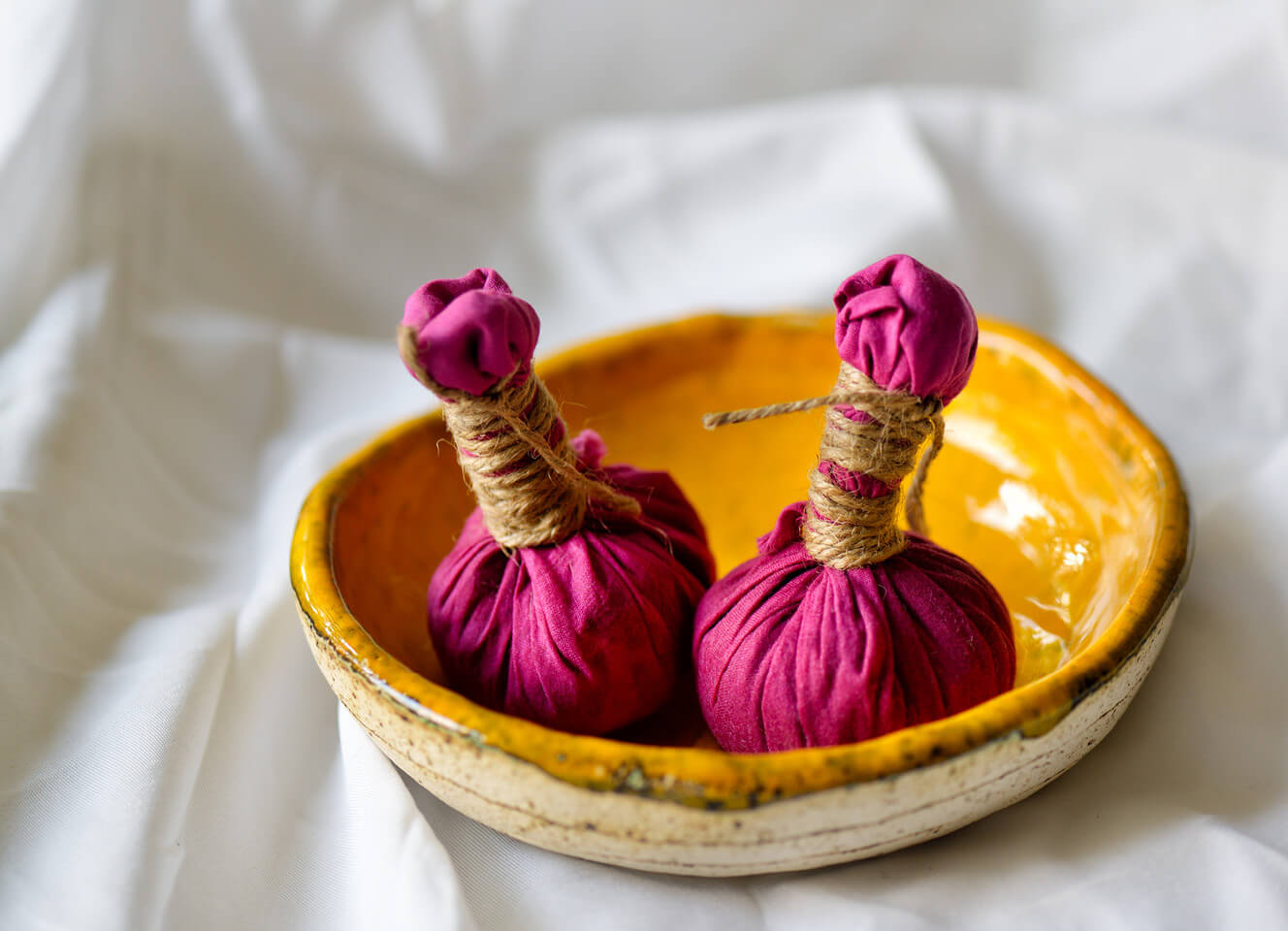