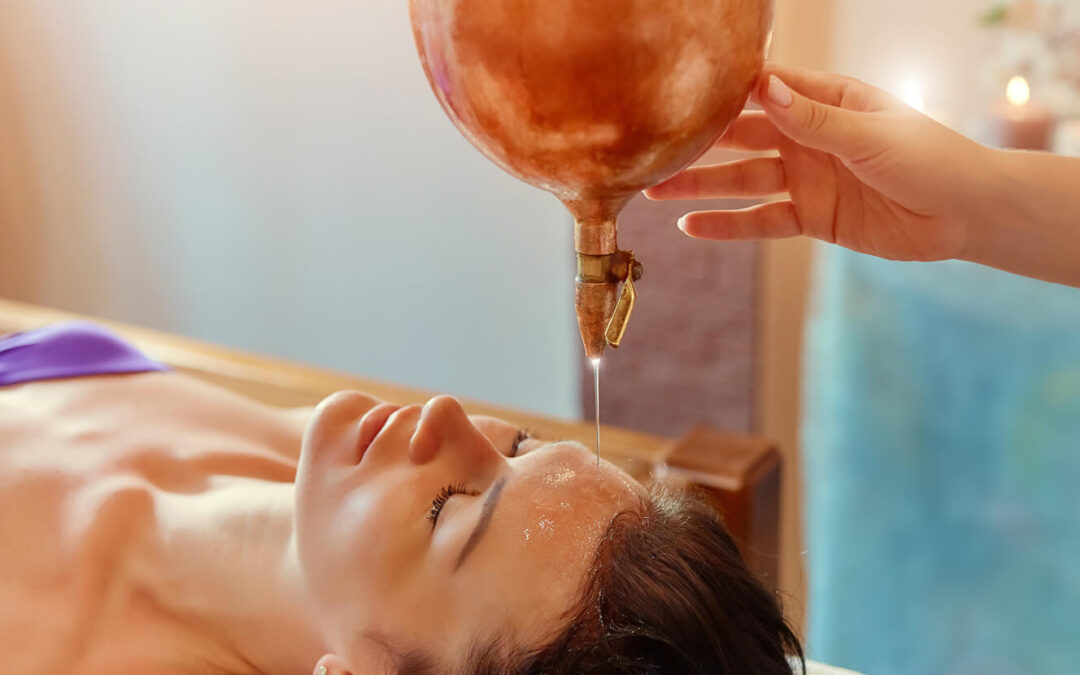 Premenstrual Syndrome is a collection of physical and emotional symptoms a woman may experience before the onset of menstruation. The duration and intensity both vary depending on person to person.

Having a vata predominant diet and lifestyle can aggravate the symptoms although PMS can be triggered by imbalance of any of the three doshas.

These are a few tips that may prove to be useful.